When The Streets Moved 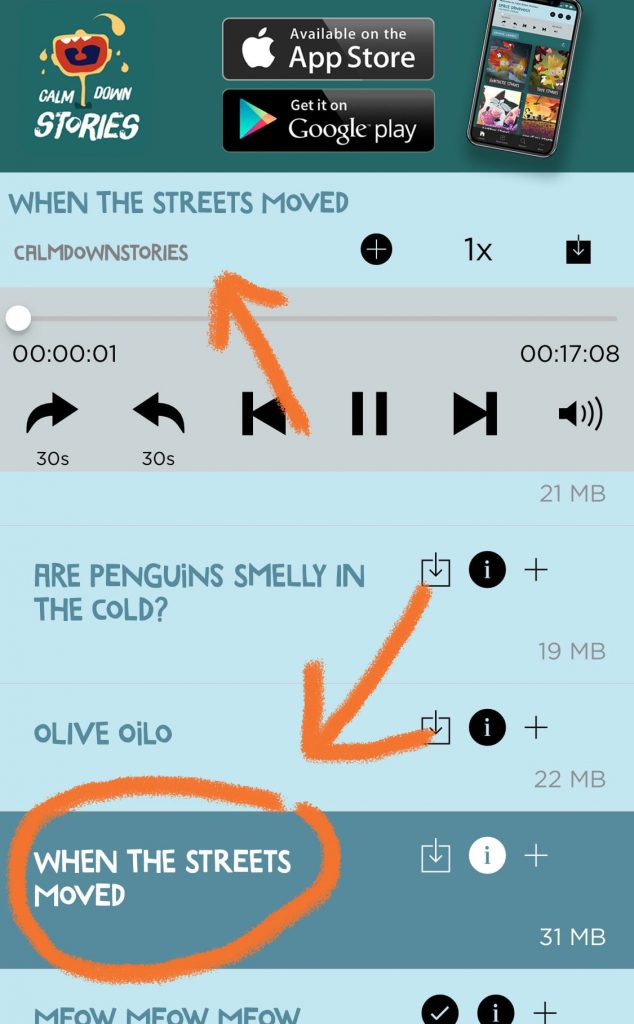 A WEIRD BELIEF HELPED ME WITH SEEING OPPORTUNITIES OTHERS DIDN’T Since I was very young, I believed the streets of a city could move.  Even though I was a kid, this belief was very strong. I believed it like I know there is there a sun and a moon. This was a certainty. I knew this […]

“What the heck? How does an ARTIST know about physics?” On top: “Oggie, the alien Cat-Rabbit” from this story. I’ve been studying physics for the past 7 years. I studied a lot of classic physics and some quantum mechanics. I don’t do the math part of it, what are like are the concepts. “Why does an […] 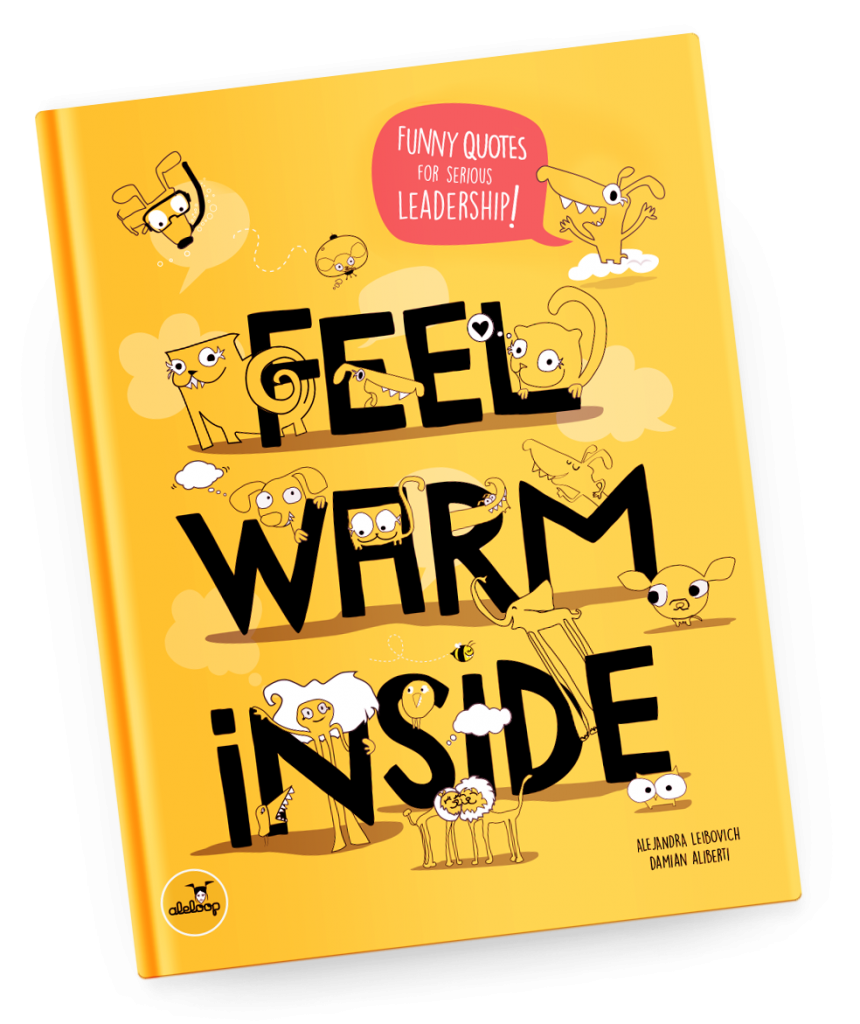 My First Book is published!! It’s a collaboration with Damian Aliberti and it’s hilarious! Feel Warm InsideFunny Quotes for Serious Leadership is the perfect antidote to traditional boring books about leaders and leadership! Enough with complicated theories on human behavior, team culture, and personality archetypes. We don’t have time for that! What we need is to stop thinking […]