I Want My Cheese Play 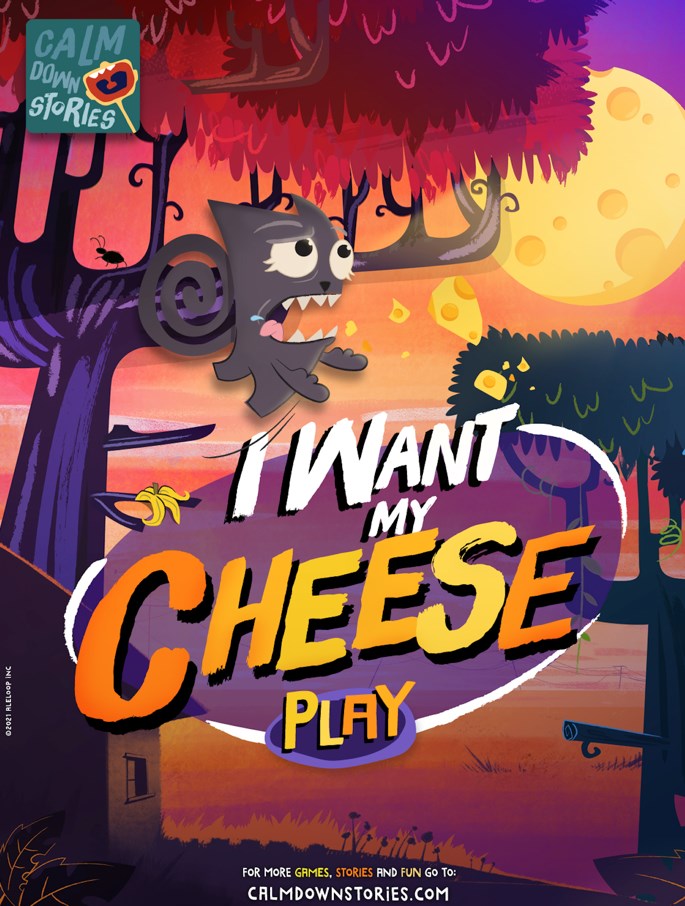 New game to come! Mr Mundo Cat wants to eat the moon because he thinks it’s made out of cheese.  This is my cover art for the new game I’m creating.  The games are going to be a part of a Stories Village App users will have access to. What are you working on?  Tell […]

The Most Fun Story 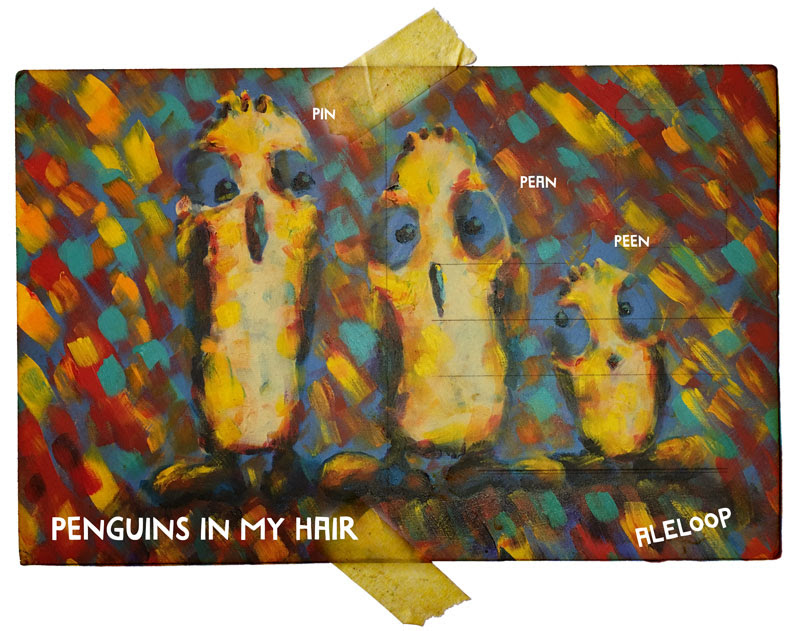 This story is one of the most humorous, fun, comical, amusing, giggly I have told! We had so much fun with it that Taye asked multiple times to re-tell it and every time we laughed as much as the first time. The main characters are “the penguins.” The penguins have become regulars of my stories. They come […]

“What the heck? How does an ARTIST know about physics?” On top: “Oggie, the alien Cat-Rabbit” from this story. I’ve been studying physics for the past 7 years. I studied a lot of classic physics and some quantum mechanics. I don’t do the math part of it, what are like are the concepts. “Why does an […] 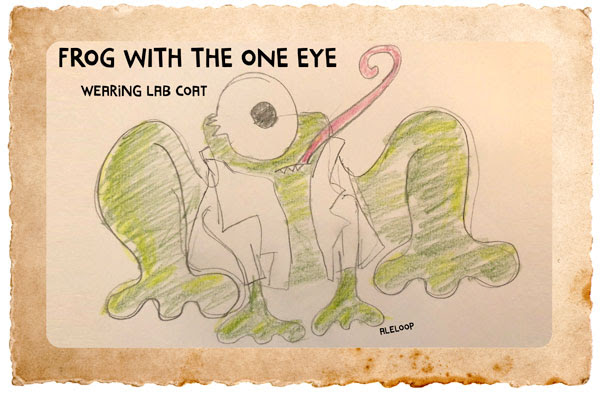 When A Kid Hears A Kid 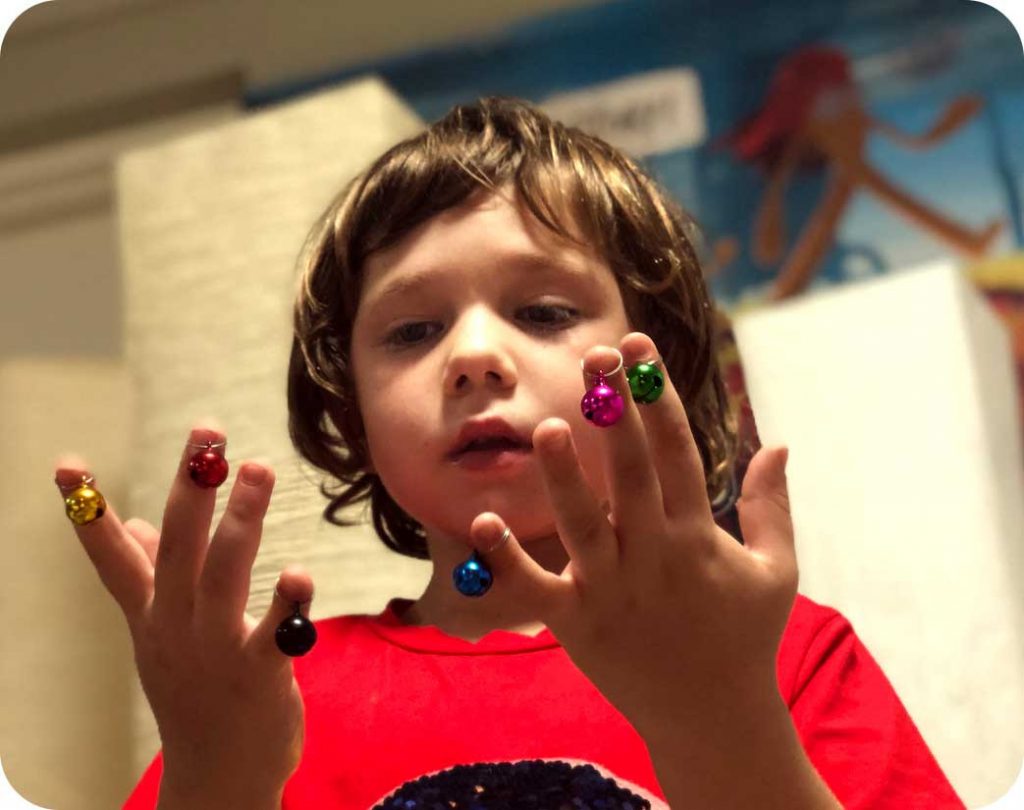 A kid’s imaginations, worlds, and their creativity expands exponentially when they hear another kid telling a story I know how much the kids loooooove Taye’s stories.  He created a new story called “The Weird Cat that Showed Up” where he tells us about this amazing weird cat that one day showed up. It’s super fun!  It’s 7 minutes! His longest […] 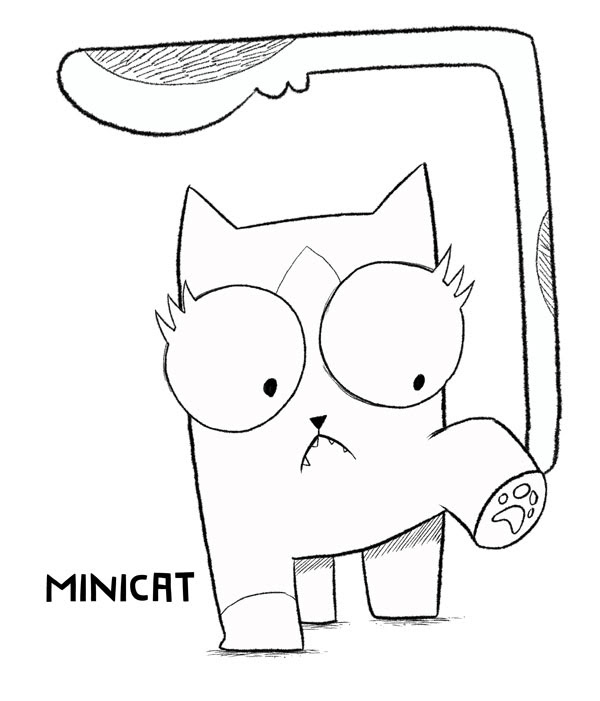 This is a story about friendship. A cat that had only had one single friend her whole life. Only one best friend. Taye finds very interesting that someone can have only one friend their whole life. And this is why there are several versions of this story. Taye has asked me to tell him this story multiple […]

How To Teach Criteria To Your Kids? 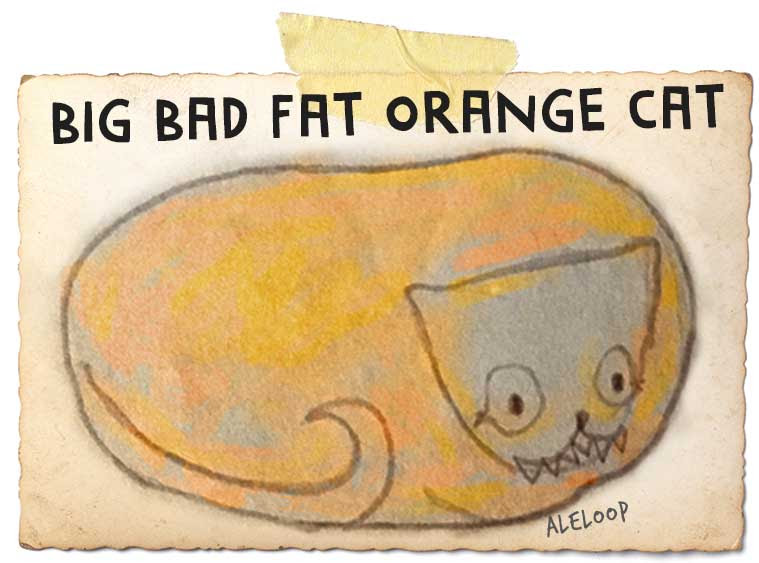 It’s very important kids learn criteria. Criteria enables kids to make decisions. What is criteria? It’s a standard or principle for judging, evaluating or selecting something. If you want your kids to learn to make good decisions you gotta teach them criteria for what a good decision is. “How I Met the Big Bad Fat Orange […]